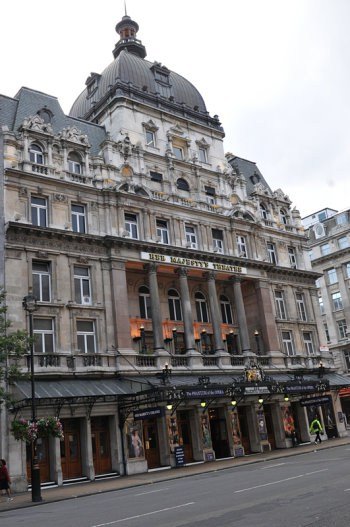 John is an award-winning and record-breaking West End and Broadway performer probably best known for his performances as The Phantom in The Phantom of The Opera and as Jean Valjean in Les Miserables. This week I had the pleasure of asking John some questions, I hope that you enjoy an insight into - John Owen-Jones. When you graduated in 1994 with a Degree in Acting, what were your ambitions then? My ambitions were to play Valjean in the West End, work at the National Theatre and work with … END_OF_DOCUMENT_TOKEN_TO_BE_REPLACED