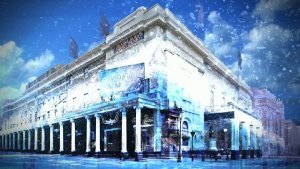 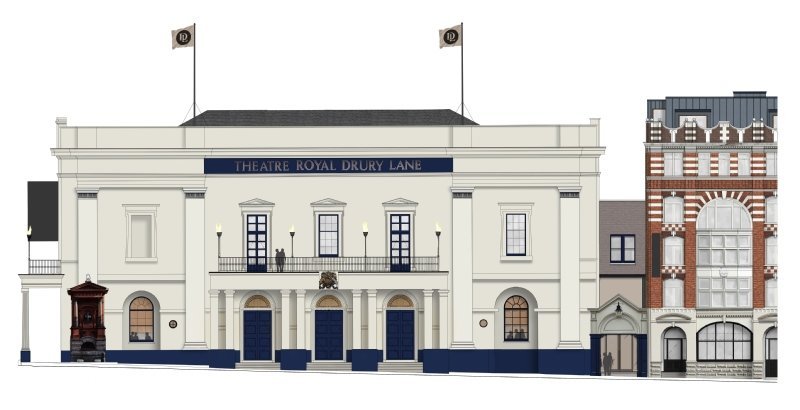 At the time of the interview, Alice was performing as Sugar Plum Fairy and Gingy, together with being understudy for Princess Fiona in Shrek the Musical at the Theatre Royal Drury Lane. She has performed the role of Princess Fiona on several occasions, with notable comments from people that have been lucky enough to see her. Having played several types of musical instrument at school, Alice’s stage career began when she joined the Mountview Theatre School in North London. When she … END_OF_DOCUMENT_TOKEN_TO_BE_REPLACED