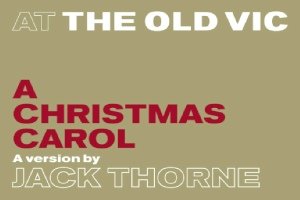 The Old Vic’s A Christmas Carol fills the auditorium to the brim with mince pies, music and merriment. A unique staging immerses the audience in this uplifting story.