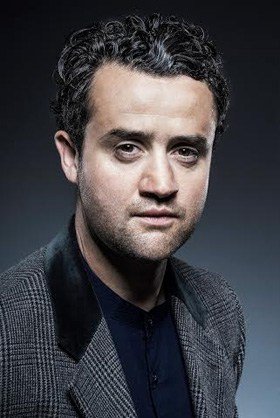 When The Caretaker premiered in 1960 it changed the face of modern theatre. Now, Harold Pinter’s groundbreaking classic comes to The Old Vic in a new production.

Disturbed handyman Aston (Daniel Mays) has invited an irasible tramp (Timothy Spall) to stay with him at his brother’s jumbled London flat. At first it seems that the manipulative guest will take advantage of his vulnerable host. But when Aston’s brother Mick (George Mackay) arrives, an enigmatic power struggle emerges between the three men that is in equal parts menacing, touching and darkly comic.