ENGLISH TOURING OPERA, the only English professional touring opera company, working on a minuscule Arts Council subsidy when compared to other, less adventurous organisations, is about to open its first post-Covid production in London, at the historic Matcham Hackney Empire (1 October 7.30 pm), before touring all over the country from Tunbridge Wells to Hexham via Exeter, mostly in venues which otherwise see no opera. 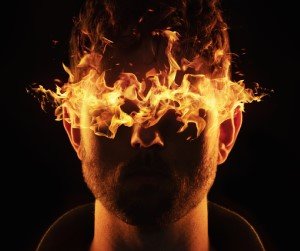 This Autumn the opera is AMADIGI, Handel’s fifth opera, dating from 1715, predating the Water Music by two years and unusual because not only is it a “magic” opera but also because its orchestration is much more interesting than many of his later works, including copious use of wind instruments. Burney, the C18 musicologist, called it one of Handel’s most inspired works, and its early performances were very well received, making the composer a lot of money!

ETO’s production is directed by the redoubtable James Conway, and boasts an array of fine singers: William Towers, Tim Morgan, Francesca Chiejina and Jenny Stafford, and is sung in Italian with easy to follow English surtitles, so is accessible to all.

Tickets are available from individual venues. For further information: www.englishtouringopera.org.uk

The Walt Disney Company UK and Ireland has today announced the full cast for the UK and Ireland tour of the landmark musical THE LION KING, including … END_OF_DOCUMENT_TOKEN_TO_BE_REPLACED

A young Jewish physicist and an activist poet meet at a party and fall in love. As society splinters around them, the couple’s struggle to survive … END_OF_DOCUMENT_TOKEN_TO_BE_REPLACED