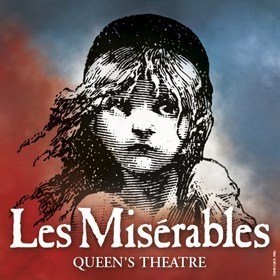 Eva Noblezada wowed audiences as ‘Kim’ in Cameron Mackintosh’s new production of Boublil and Schönberg’s legendary musical “Miss Saigon”, having made her professional stage debut in the role when the musical opened in 2014 at the Prince Edward Theatre. Eva will perform the role of ‘Kim’ when the show opens on Broadway in 2017. For her performance in the West End she received critical acclaim as well as the Whatsonstage.com Award for Best Actress in a Musical.