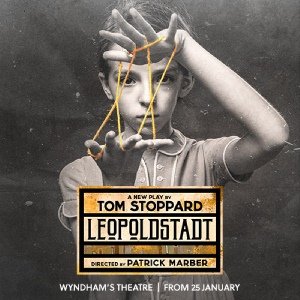 Sonia Friedman Productions today (25 October 2019) announces initial casting for the world premiere of Tom Stoppard’s Leopoldstadt to be directed by Patrick Marber, as well as a four-week extension to the run which goes on sale today at 10am. Now booking to 13 June 2020, Leopoldstadt begins previews at Wyndham’s Theatre on 25 January 2020 with opening night on 12 February 2020.

Sonia Friedman said: “We are thrilled to announce initial casting for Leopoldstadt, the remarkable new play from one of the world’s greatest living playwrights. Our company of 41 actors will come together in Patrick Marber’s production, to tell Tom Stoppard’s powerful and humane story spanning several decades during one of the most turbulent periods in world history. Focussing on endurance, survival, assimilation and resilience, it is a privilege to be producing this potent and timely new work.”

Set designs are by Richard Hudson, with costume designs by Brigitte Reiffenstuel, lighting by Neil Austin, sound and original music by Adam Cork, and movement by EJ Boyle. Casting is by Amy Ball CDG, with children’s casting by Verity Naughton. 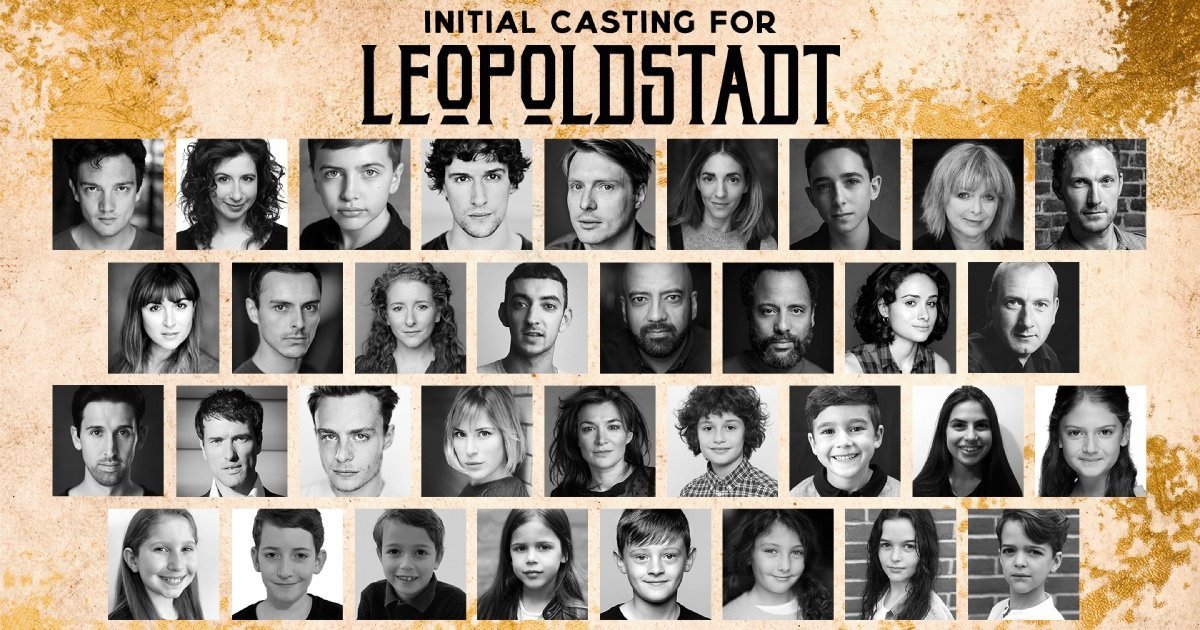 Cirque du Soleil has announced the London run for one of its most critically acclaimed touring show KURIOS— Cabinet of Curiosities. Opening on 13th … END_OF_DOCUMENT_TOKEN_TO_BE_REPLACED

Ambassador Theatre Group Productions are delighted to announce a UK and Ireland Tour of the pantomime MOTHER GOOSE. The first of its kind to tour the … END_OF_DOCUMENT_TOKEN_TO_BE_REPLACED

The National Theatre’s new musical Hex returns to the Olivier theatre for Christmas, after its original 2021 opening was delayed due to covid. The … END_OF_DOCUMENT_TOKEN_TO_BE_REPLACED