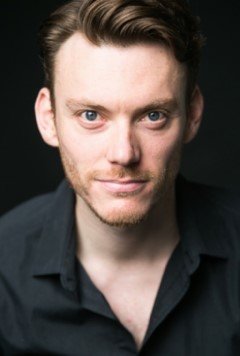 PW Productions are delighted to announce that from Tuesday 22 May 2018, Susan Hill’s THE WOMAN IN BLACK at The Fortune Theatre, London will star Richard Hope as ‘Arthur Kipps’ and Mark Hawkins as ‘The Actor’.

Richard Hope’s theatre credits include: “Queen Anne”; “The Park”; “The History Boys”; “Orlando”; “King Lear”; “Much Ado About Nothing”; “Don Juan”; “Hamlet” and “Hitchhiker’s Guide to the Galaxy” among others. Richard’s television credits include: “Poldark”, “Broadchurch”, “Midsomer Murders”; “Doctor Who”; “Poirot”; “Brideshead Revisited”; “Foyles War” and “Tipping the Velvet”. He has recently helped to research and develop new work for the National Theatre Studio, RSC, Globe Theatre and Old Vic Theatre.

Mark Hawkins trained at The Central School of Speech and Drama. His theatre credits include: “The Railway Children”; “Muted”; “A Midsummer Night’s Dream”; “Richard III”; “The Night Before Christmas”; “The Strange Case of Dr Jekyll and Mr Hyde”; “Julius Caesar” and “Pills Thrills and Automobiles”, and also “The Woman in Black” on tour. His short film credits include: “Day 703”;, “Amnesiac”; “Spoons”; “Anamnesis”; “George Eliot’s Silas Marner” and “The Ash Can”. 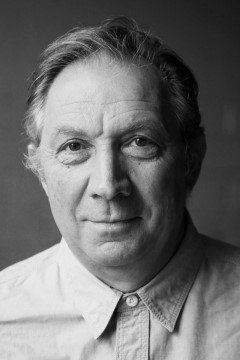 In June this year, THE WOMAN IN BLACK will enter its 30th year in London’s West End. Stephen Mallatratt’s adaptation of Susan Hill’s best-selling novel tells the story of a lawyer obsessed with a curse that he believes has been cast over his family by the spectre of a ‘Woman in Black’. He engages a young actor to help him tell his story and exorcise the fear that grips his soul. It begins innocently enough, but as they delve further into his darkest memories, they find themselves caught up in a world of eerie marshes and moaning winds. The borders between make-believe and reality begin to blur and the flesh begins to creep.

THE WOMAN IN BLACK is directed by Robin Herford, with designs by Michael Holt, lighting by Kevin Sleep and sound by Gareth Owen.

Following its multiple West End runs, and continuing success at its home – The Other Palace, Heathers the Musical will embark on its highly … END_OF_DOCUMENT_TOKEN_TO_BE_REPLACED