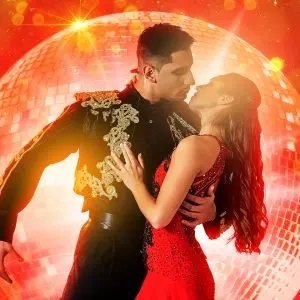 Find out what's on at The Edinburgh Playhouse, which opened its doors for the first time at 2pm on Monday 12th August 1929.

Although originally designed as a variety theatre, by the time the building was completed it had been decided to open it as a cinema. The first film to be screened was ‘The Doctor’s Secret’ an adaptation of JM Barrie’s short play ‘Half an Hour’.

Over the years, Edinburgh Playhouse has played host to the world's biggest and most successful musicals, including Phantom of the Opera, Chicago, Grease, Cats, Les Miserables, Miss Saigon, Mamma Mia, Starlight Express, Mary Poppins and We Will Rock You.