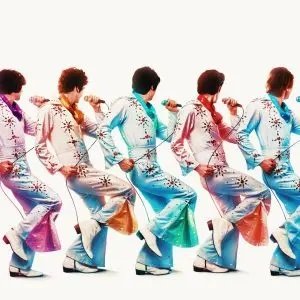 Book tickets for shows and productions at The Theatre Royal Theatre in Brighton.

This important Grade II listed building is one of the oldest working theatres in the country with an exquisite example of a regency auditorium.

At the start of the 21st century, the Ambassador Theatre Group (ATG), purchased Theatre Royal Brighton. The company has invested in the infrastructure of the building and high-quality productions. Theatre Royal Brighton Productions was launched to produce productions made in Brighton for new audiences, tour nationally and play in the West End. The organisation has exciting creative alliances with Rambert Dance Company, English Touring Theatre Company and Brighton Festival. The Royal Shakespeare Theatre Company and the National Theatre have opened prestigious regional tours and in the last decade, the theatre has opened a record number of productions to tour and en route for the West End.