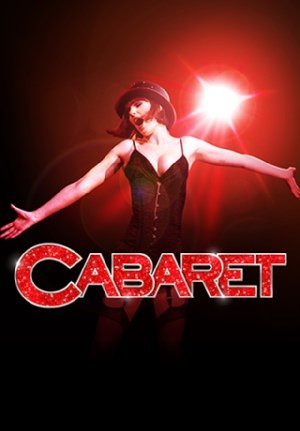 Starring as the enigmatic Emcee is John Partridge, winner of Celebrity MasterChef in 2018, well known to TV audiences as EastEnders’ Christian Clarke, and one of West End theatre’s most prolific leading men (A Chorus Line, Chicago, and La Cage Aux Folles). Further casting to follow shortly.

It’s 1931, Berlin is a haven of divine decadence and the legendary Sally Bowles is about to take stage at the infamous Kit Kat Klub…

Following Bromley, the tour will then continue onto Wolverhampton, Nottingham, Crawley, Chester, Dublin, Belfast, Leicester, Shrewsbury, Hull, Edinburgh, Aberdeen and Malvern, with further dates and venues to be announced in due course.

Tom loves a laugh! But it’s no joke when he can’t even remember where he’s parked the car... Fortunately, his loving wife Trish comes to the … END_OF_DOCUMENT_TOKEN_TO_BE_REPLACED

Following a sell-out tour in 2018/2019, the producers of the smash-hit ROCK OF AGES are delighted to announce the cast and Kevin Clifton’s return in … END_OF_DOCUMENT_TOKEN_TO_BE_REPLACED

The classic tale of The Three Musketeers is brought to you by the inconceivable, unimaginable and fantastical FoolHardy Theatre… a company with … END_OF_DOCUMENT_TOKEN_TO_BE_REPLACED