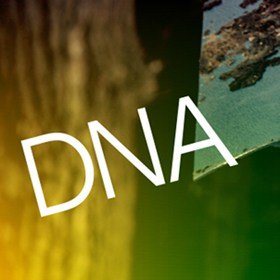 Amongst the darkness of an unnamed wood, a lawless gang are trying to bury a dark secret. The group need someone to take charge, but who can they trust? Who do they follow? While lies spiral and tension mounts, everyday adolescence twists and turns into an anarchic game of survival.

This West End premiere will see the National Youth Theatre REP Company bring to life Denis Kelly’s moral tug of war between actions and their consequences. Under the dynamic direction of Bryan Forbes Bursary winner Sean Hollands, the NYT REP Company debut this hilarious tale with a very dark heart in the West End’s Ambassadors Theatre.