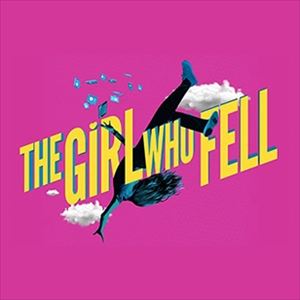 “It seems wrong that she experienced something so huge without me. Like if your kids had sex before you did.”

Sam’s dead at fifteen. It’s a social media thing. Or is someone to blame?
Mother and chaplain Thea is battling the fallout from her daughter’s suicide. Sam misbehaved online, and Thea did something she will always regret. Blamed by herself and others, she embarks on a mission to comprehend what Sam went through and where, if anywhere, she is now. She’s joined by offbeat teen twins Lenny and Billie, plus Gil ? a lost soul whose life collides with theirs in a way that will change everything. The most dangerous step towards understanding Sam’s death is right around the corner, and Thea’s awakening is not at all what she, or anyone, could imagine.

The Girl who Fell is a poignant and darkly funny play about loss, guilt and Snapchat from the “provocative and entertaining” Sarah Rutherford (Telegraph), former Writer in Residence at Park Theatre and writer of sell-out hit Adult Supervision: