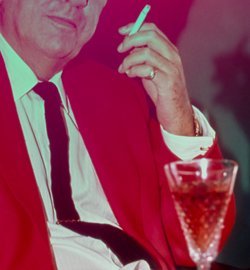 Final casting is announced for the first complete London revival of Noël Coward’s Tonight at 8.30 since 1936, being staged by Jermyn Street Theatre as part of its The Reaction Season – 15 plays and musicals – 12 of them one-act – based around themes of reacting and re-enacting.

Noël Coward’s Tonight at 8.30, running from 10 April – 20 May, features nine one-act plays ranging from music-hall pastiche, to light comedies, to heartbreaking drama. These have been arranged into three trios entitled Secret Hearts, Nuclear Families, and Bedroom Farces, with the chance to see all three trios (nine plays) in a single day on Saturdays and Sundays. 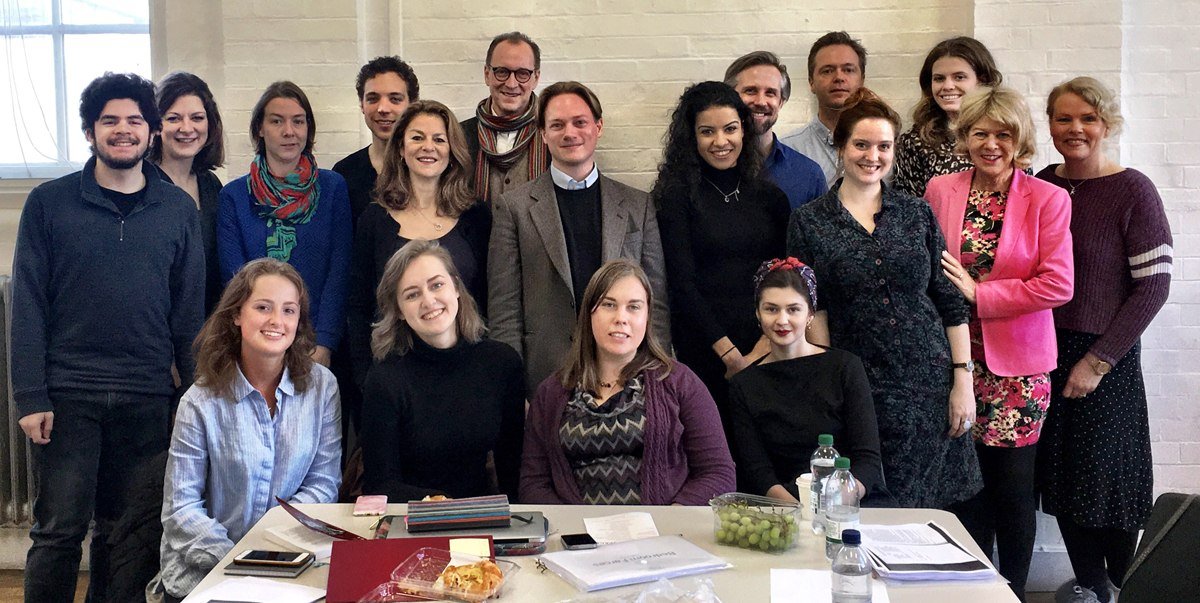 Press Nights: Saturday 21 April & Sunday 22 April – performances at 11.30am, 3.30pm, 7.30pm
Critics are invited to attend the trilogy on either day but they can also ‘mix and match’ between the two days.

Cast (and the roles they are playing in the season):

Tonight at 8.30 plays in repertory with Tomorrow at Noon, featuring three new plays by Jenny Ayres, Emma Harding, and Morna Young, each of which reacts to one of Coward’s Tonight at 8.30 plays, and responds to it in a contemporary voice. Ayres, Harding and Young were chosen from over 390 anonymous entrants.

The producers and creative team are delighted to announce a new booking period for the West End production of the Tony, Grammy and Olivier … END_OF_DOCUMENT_TOKEN_TO_BE_REPLACED

Having had to shut down the production of Bruce Norris’ seminal play Clybourne Park at final dress rehearsal in March 2020, Trish Wadley Productions … END_OF_DOCUMENT_TOKEN_TO_BE_REPLACED

9 to 5 The Musical Celebrates DOLLY PARTON Being Awarded 47 New Gold and Platinum Certifications. As the UK Tour recommences Dolly Parton’s 9 to 5 … END_OF_DOCUMENT_TOKEN_TO_BE_REPLACED