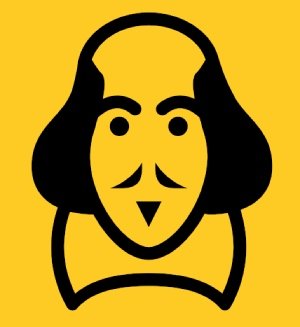 The live-streamed reading of Othello can be watched live on Wednesday 9th September at 7pm BST here. Previous readings from the series are also available here.

For updates on the shows, to take part, or to donate to an opt-in hardship fund for the actors who take part, visit: https://robmyles.co.uk/theshowmustgoonline/

FULL SCHEDULE
All performances will be streamed live from 7pm BST on Wednesdays.